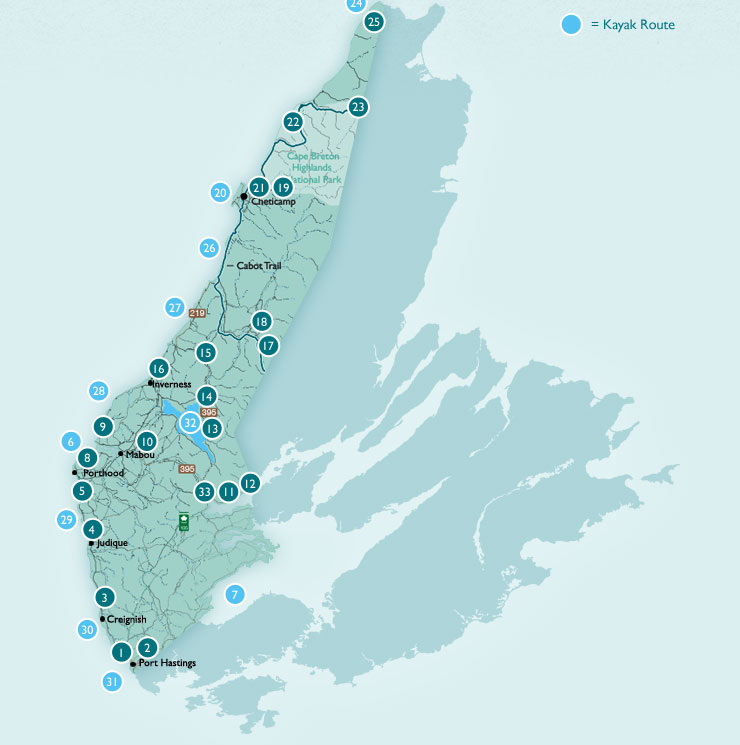 The Alexander Trail is 2.2 kilometer walking and cycling trail connecting the community of Judique to the Shores of St. Georges Bay and The Celtic Shores Coastal Trail. It is low impact and wheelchair accessible with plenty of rest areas and shelters. 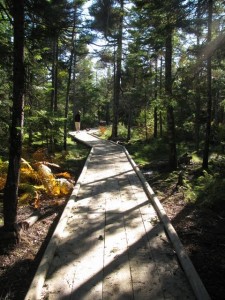 Trail loops include the Old Park Loop, The Bachan Loop, The Pioneer Graveyard Loop, several picnic shelters and rest areas, a marshland and wooded boardwalk, and connections to The Celtic Music Interpretive Centre, St. Andrews. Parish, The tartan Gardens, and amenities in Judique.

The trail is named after the eighteenth century Brig “The Alexander” which carried many of the Scottish pioneer settlers to the community of Judique and area. The first resident priest of St. David’s and later to become St. Andrews Parish for 25 years from 1818 to 1843, was Fr. “Alexander” MacDonell.

After traveling through a well canopied primeval forest, and crossing the Celtic Trail you will come upon a spectacular coastal view-scape of the shores and northerly wetlands of Grand Judique. Spend some time to walk the untouched beach in either direction to encounter ponds adjacent to the beaches teaming with waterfowl, beaver, muskrat,and more. 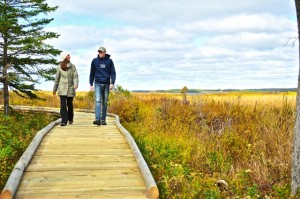 The trail will take you to pioneer cemetery where many of Judique’s first settlers were buried almost 200 years ago. Plan on dropping by the Celtic Music Interpretive Centre to replenish yourself and catch some great local Celtic music and dance. Most days the Museum and Gift Shop is open. 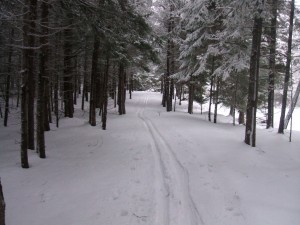 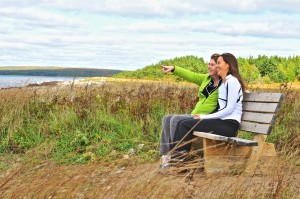 “Cead Mille Failte” is Gaelic for